Sarah Finnegan finished second overall at camp according to Al Fong.  The gymnasts were only required to do two events, so this doesn't necessarily mean much.  It is possible that she did more events than other contenders.  At the same time, camp is very important for an up-an-comer like Finnegan who needs to constantly prove herself.  Finnegan is still upgrading her routines and very much a bubble gymnast.  She could easily be an alternate this summer.  With the injury situation in the sport, it is likely she could be an Olympian.

Leah Keiser switched coaches from Frank Carroll to John Nicks.  This is actually a good move for Leah who really needs that extra polish that only John Nicks can bring.  The Wagner-Keiser training duo should help one another, as they are close in level.

Meryl Davis spoke the the University of Michigan Law School.  It is probably one of her best interviews, as she is talking up to the level of the law students rather than down to the level of reporters.

Mervin Tran is 'considering obtaining Japanese citizenship' to compete for Japan in Sochi.  One would think he is more than considering, as he is an Olympian who knew what was ahead of him when he began this partnership.

Nastia Liukin is being featured in Teen Vogue.  As it is the publishing industry, these photos were taken in November. 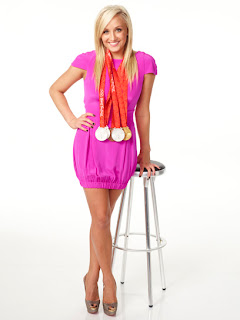 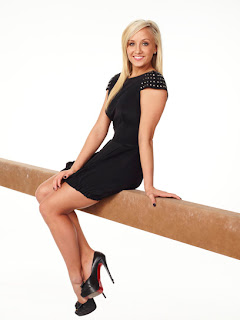 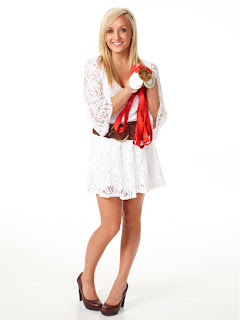 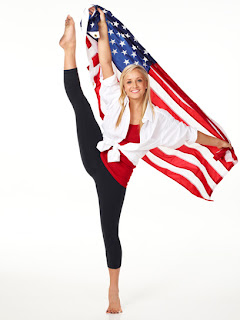 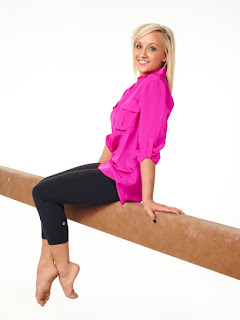 Plushenko talks to reporters.  I didn't know he had so many tattoos.

Posted by OlympicEffect at 6:01 AM