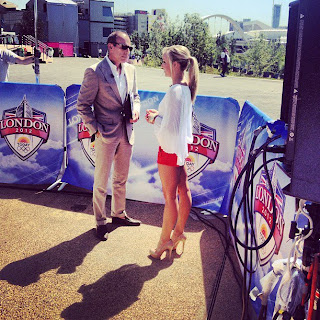 Nastia Liukin looked stunning on the Today show this morning.  I so prefer her style sans Loubs.  Matt later joked about her having a wardrobe malfunction.  I'd kill for those two to have an affair.


Nastia around London  Girl has come a long way since her awkward Liukin Round London video series from 2009 Worlds.

Ryan Lochte is ready to stop playing when he races Michael Phelps. 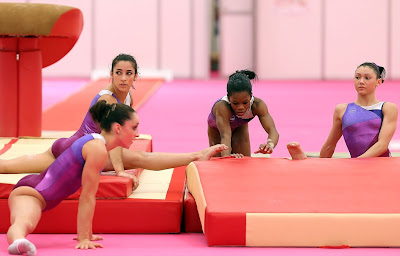 Team USA Training Gallery.  The pressure is on to bring home gold. 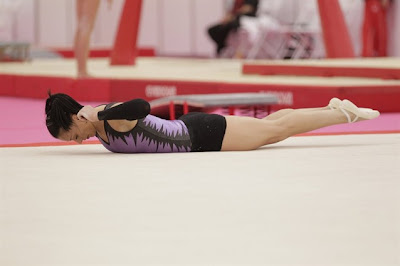 The Russians looked sharp in training this morning.  Komova appears to have ditched her second layout stepout on beam, yet was training Amanars, a triple full+back tuck and a split leap out of her double back on floor.  Anatasia Grishina executed a clean double double mount on floor.  Aliya Mustafina did not attempt any Amanars, but she looked noticeably sharper than she has all year.  Maria Paseka has been landing her Amanars in training.  Ksenia Afanasyeva is said to have an awesome new floor routine.

The Americans appeared to have a light day.  McKayla Maroney only did a vault timer and some floor dance in the workout Blythe from the Gymnastics Examiner watched.  She did not do beam.  Raisman had a fall on beam, while Wieber looked extremely solid and prepared.  Ross looks steady.  Gabby has been training well, but did not do a beam dismount in the one routine Blythe saw.  Martha's teams typically do seven routines a day at meets and split them between the two workouts, so it is possible they did them in the other workouts and/or saved themselves with their dismounts today.  Maroney should have enough time to recover if they were to give her a cortisone shot for her foot.  It was not taped today.

Deng Linlin struggled on floor today where she wore a back brace.  She did land full twisting double layout dismounts off of the uneven bars. 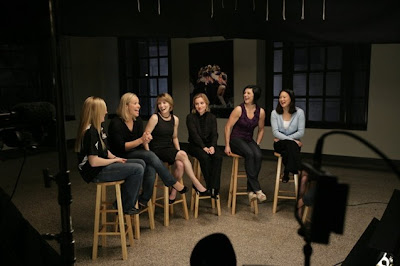 The Mag 7 reunited on the sixteenth anniversary of their gold medal to joke about stories they've likely recounted millions of times.  This looks like something NBC will air the night of Team Finals.  Of course, Dominique Dawes was too busy being the world's worst commentator to attend.  Reunion Photo Gallery


Russia and China in training. 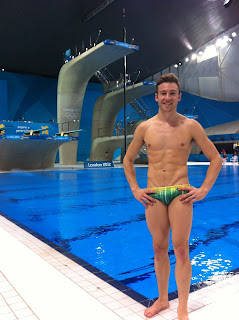 An Evening on Ice: Opening


An Evening on  Ice: Closing

Posted by OlympicEffect at 1:16 PM