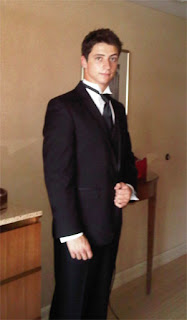 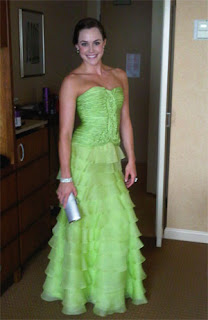 Marlie appeared in a Fourth of July parade. Meryl looked positively radiant and Charlie's new haircut is working for him. 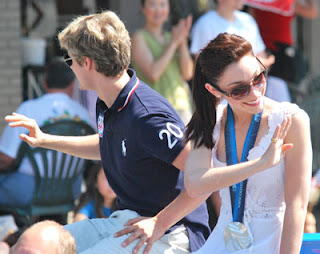 Sam Peszek's Olympic Experience speech at Flip Flest.
Raj Bhavsar's Olympic Experience speech at Flip Fest.
It has just been announced that Yu-Na Kim and Michelle Kwan will perform a duet to Mariah Carey's 'Hero' at All That Skate 2010.
Ashley Wagner posted a vlog for Universal Sports. Her first video is a behind the scenes look at a recent ice show. Included in the blog are Adam Rippon and Christina Gao.
Posted by OlympicEffect at 6:23 AM