Four Lessons Learned at the London Olympics by Uschi Keszler 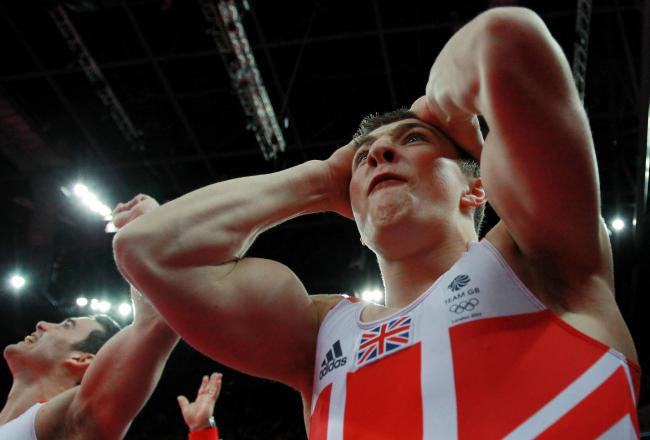 The London Olympics are over. Marta booked her ticket to the Bahamas with a margarita in hand. The Chinese women’s team can at last eat some rice. Jovtchev’s wheel chair is finally occupied. Oprah can now meet her long lost daughter, and Kate Middleton will stop pretending to care about gymnastics. Life is continuing and we are all exhausted.

We are all having our very own Maroney podium moment.

To recuperate and regroup, let’s review four lessons learned at these Olympics.


1. Aliya Mustafina is the shit.


After bouncing back from a torn ACL, Mustafina's five-times-a-day-prayers were answered with becoming the most decorated women's gymnast of these games winning four medals. Not since the days of Khorkina have we seen such a diva lay down the law for her coaches, teammates, and competitors. If you are in the way of Mustafina, real shit will go down. Even though she fell off the beam during the all-around, we all secretly enjoyed it just for death stares going down:


2. Old Whores Still Know How to Work the Street

Women’s gymnastics is typically a sport dominated by the prepubescent teenagers who spend more time performing Arabians than learning about them in class. Yet this Olympics brought back a few notable friends who still know how to work it and show the apparatus who's their bitch.

Speaking of ponies, this one finally got her big break. At 27-years-old, this Seabiscuit story ended with a bronze-medal finish on her spectacular bar routine. The world was robbed of seeing her imitation of a bond girl in the floor exercise event finals. Thankfully, we had another old whore to entertain us -- Ms. Vanessa "Punchy" Ferrari. Nonetheless, cyborg pony will forever live in our hearts as she looks forward to the retired life. Send the care package of carrots, oats and corn!

And then there's Chuso. Oh, Chuso. Our favorite German lesbian is back for an unprecedented 12th Olympics. Bitch can still vault.

Since Tweddle isn't exactly the epitome of Britain's gymnastic queen, we are so thankful that Louis Smith can more than successfully fill this role. As a former figure skater named Rohene Ward, this diva pommeled his package to help bring home two medals for his home country. Unfortunately he lost the pommel horse due to a tie-breaker, but in hindsight the silver medal will match better with his Escada jeans.

Mother Russia is not pleased. The country has a long history of bringing men onto the women's team -- Produnova, Lobaznyuk to name a few -- but this time, the token male pretty much fell on his head.


You know Mustafina had it with Ksenia after this routine. She probably threw the bucket of Komova's tears in her face.

Midget, nakey-nakey, bronx booty, hyper-vaulter, and floor guru were the big teases of these Olympics. After qualifying first in the team competition, the team couldn't put it together in the finals and placed a distant fifth. While Orozco's ass was making friends with the mat, we all sat in front of our TV looking like this:

Thank goodness for our own American Ponor, Mr. Danell Leyva. With an ego almost as extensive as his father's seizures, the towel-boy proved his talent with an all-around bronze by doing tricks like this:

But on the same night, this happened:

We all felt a bit bad for him, but didn't hide our true feelings:

4. The Real Tears of Komova Or all the orphaned puppies of the world: Or the world economic recession. 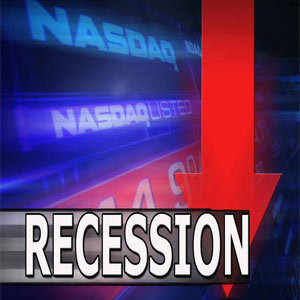 Truly, Komova has reason to cry. Give the girl a hug.

Thankfully there is a plan for world peace. Just one look at Mustafina's gold winning uneven bars performance will bring an end to all the pain and suffering in the world. With that in mind, Mustafina has only one response: