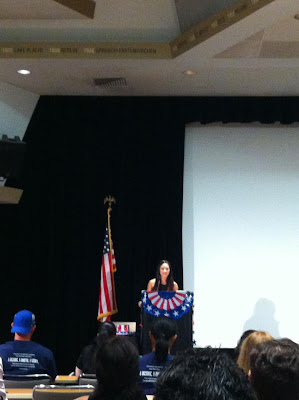 MK may not be much of a public speaker. But I'd pretend she was just to be in her presence.


More about Yu-Na Kim's programs. She will be working with David Wilson once again.

Fantastic interview with Aliya Mustafina about the Olympics, Alexandrov, her injury and how she was forced to do beam after Grishina refused to compete it in team finals. Our girl Aliya is simply a fierce ass fabulous bitch who will reign supreme once again.

Carly Patterson is getting married in Dallas and living up to to awful Communications-major stereotypes. 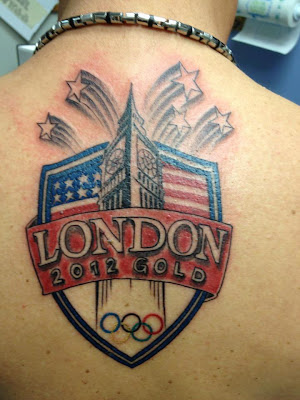 There are really no words to adequately discuss John Geddert's Olympic tattoo.  It is as if he did the vaults himself. Tool.

McKayla Maroney's welcome home interview. She says she intends to train a triple twisting yurchenko. If her agent is worth a grain of salt, she won't set foot in a gym for a long time. "It was like amazing because we're best friends and we're teammates."  What was the best part of the Olympics? Seriously...I'm sure she really enjoyed falling on her ass and losing the individual gold. With her family securing a bodyguard, it looks like she may be busy in the public eye for some time.