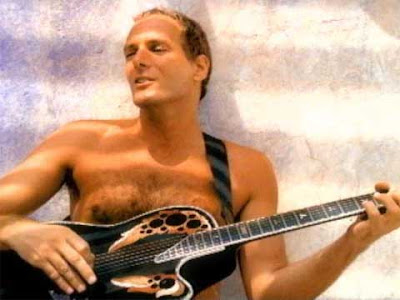 Apparently, the audience was getting the scores on a delay last night and was interacting with the judges...

Sarah wasn't booed after all, though it is how it came across on the TV broadcast. Her response to "which dancer was your favorite thus far?" was oddly similar to her response to Katie Couric's question about what newspapers and magazines she chooses to get her news from.

Ah, hopefully Sarah will keep returning to the Ballroom, as she is needed to keep this season interesting.
Posted by OlympicEffect at 8:11 PM