For those who missed it, the full broadcast of the 2012 NCAA Championships courtesy of NastiaFan101. 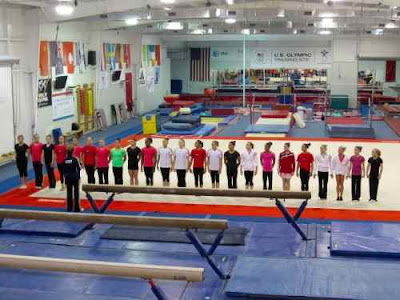 I love how camp always has the vibe of 'death row.'  The work probably isn't much worse than what is done among the other top nations, but the ridiculous vibe created by the national staff is always so entertaining.  We are lucky that Martha will likely never retire, as it would just be far too boring.

Ellie Black won floor at this underattended Grand Prix.  It appears that like Emily Kmetko, Ellie Black taught herself gymnastics at the local YMCA.  The talent is all there, while the technique is not. 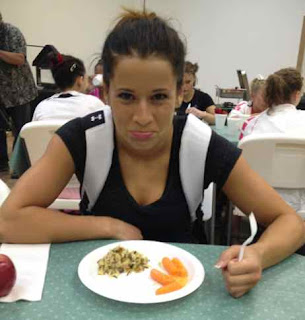 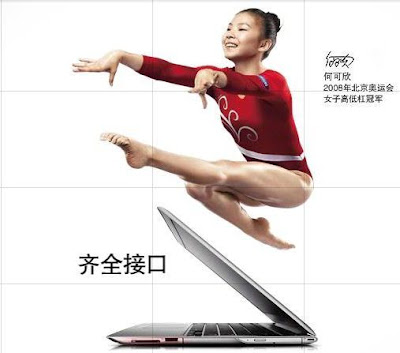 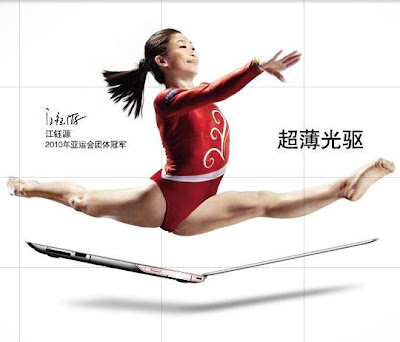 Jiang Yuyuan and He Kexin shine in new Samsung Ads in China.  Will either make it to London?  One begs to know if they even get to keep any of their earnings.

Peng Peng Lee struggled on beam in finals after notching a 14.300 in Qualifying.


She had a solid effort during Floor Finals, but just needs a bit more training time to peak this summer.


As usual, MLT's instructional videos look like an attempt by my favorite Midwestern Gymnastics Goddess to force Amelia Hundley to do a few extra repetitions.  Luckily, her workhorse really does improve despite a lack of natural talent.  I believe we will be acquainted with Amelia long after Lexie Priessman's moment in the sun sets.
Posted by OlympicEffect at 5:12 PM