Gabby Douglas is set to be on America's Got Talent results show tonight at 9/8 central.


Britain's Strictly Come Dancing wants to recruit Beth Tweddle to rumba for their next season's show. 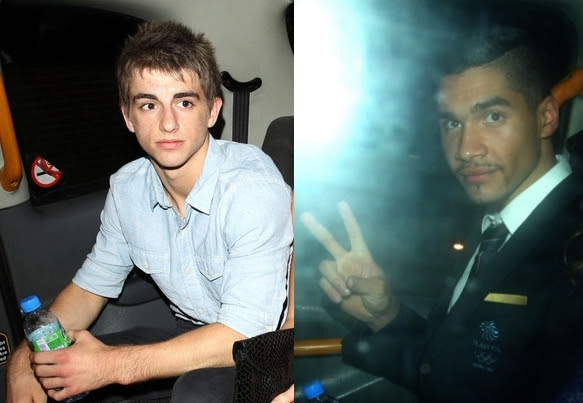 Max Whitlock and Louis Smith spend some time having fun after the competition in London.

Orozco says he put too much pressure on himself in London