An interview with Rita Wieber.  My inner Jill Zarin is calling up the Countess to gossip about all of these gym moms who are counting their chickens before they hatch.  Then again, Jill would totally agree to a fundraiser if she could get it or guilt another person forever by offering to organize it.  I do love a good Dina Lohan who takes a slice of the spotlight for herself.  Her hair is showing hints of the great Kate Gosselin, which is always appreciated for humor's sake.  We may need to read her book.  Rita is showing off a lot of look with the earrings and the highlights and all those girls.  She may find herself a guest spot on Dance Moms if we are lucky.

Marissa King severely damaged her shot to make the Olympic Team by falling on three events at Team Great Britain's tri-meet this weekend.  Her vault score of 14.250 will not help her chances as it was only fourth best on the team.  This is evidence of how difficult it is to make a comeback to elite from NCAA.  Marissa, who has largely kept up her skill level, has struggled with the physical and mental challengers of putting elite routines back into competition. Imogen Cairns struggled on bars, but had relatively decent scores compared to her teammates on the other events.  Beth Tweddle competed only bars, but scored a meet high score of 15.450. Scoring overall was quite low.  Danusia Francis' 13.950 on beam tied for the highest beam score in the meet. Results

Kyla Ross bluntly stated that she should be on the Olympic Team.  Jill Zarin is all over that comment as well.  The article does say she will stick around another four years if she doesn't make it, but many athletes claim they have no intention of stopping until the selection process sucks the life out of them.

Mark Hanretty and Garrett Kling are officially the finalists for the Young Artists Showcase.  Unfortunately, the finals are the weekend of Olympic Trials for gymnastics, so we have more important things to fret over.

The Mess Behind the Glory: The last time we will see Shawn Johnson do gymnastics? 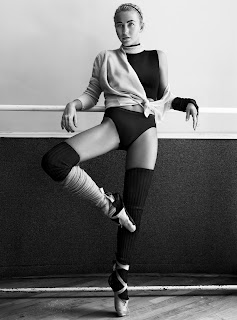 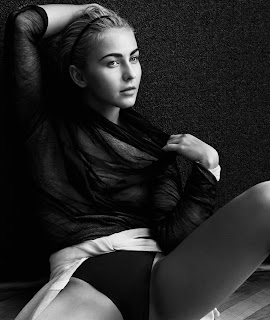 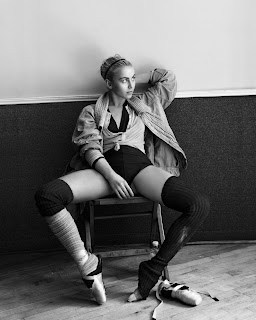 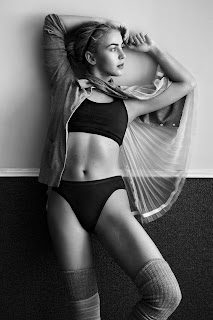 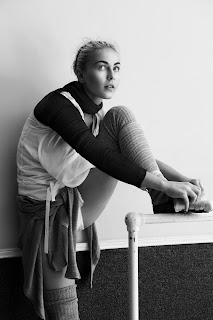 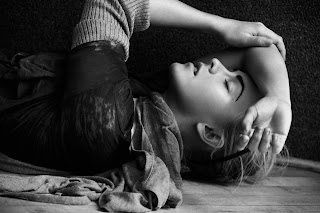 More videos of Team Great Britain after the jump!


(Danusia's bars from the team competition can also be seen in the last video)
Posted by OlympicEffect at 9:22 PM